One language sets you in a corridor for life. Two languages open every door along the way. – – Frank Smith, Psycholinguist

Our Foreign Languages program is unique, and sets Prince William Academy apart from all other schools, public and private, in the area. 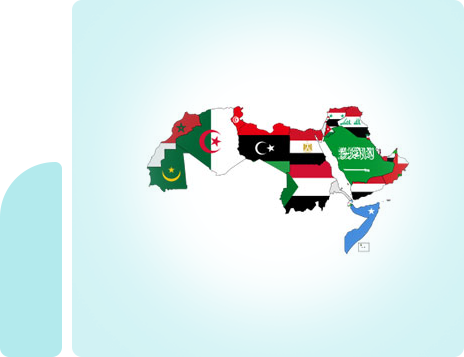 “Seek knowledge from the cradle to the grave.”
– Arabic proverb

“Learning is a treasure that will follow its owner everywhere….”
– Chinese proverb

Students Jr K and above may choose to take formal Mandarin classes.

Please contact our office with any questions or interest in the program.

Call us back or indicate a convenient time and we will call you back.

or by email at office@princewilliamacademy.com