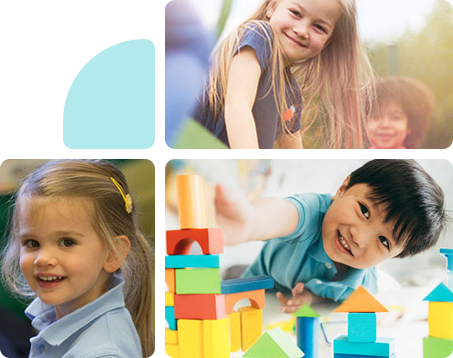 Prince William Academy is an independent, secular private preschool, elementary, and middle school serving the greater Prince William County area. We proudly offer programs for children from infancy through middle school. Our school operates year-round. Our infant and toddler program and private preschool here in Northern VA offer 12-month programs, while our elementary and middle schools offer 10-month or 12-month programs, which includes our exciting and enriching summer camp. During the summer months, students do academic work in the mornings that reinforce concepts from the previous grade level and prepare them to advance to the next one. They also go on regular field trips and enjoy fun camp activities.

Our school is open from 7:00 am to 6:00 pm daily. These hours include before and after school care. If you’ve been searching for an excellent, affordable private school or preschool near you, you’ve come to the right place! 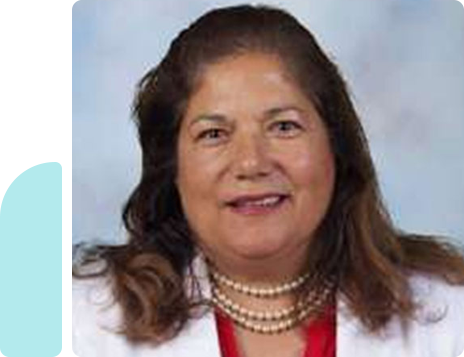 Dr. Samia Harris was born and raised in Cairo, Egypt, and graduated from the University of Cairo in 1973 with a BA in Philosophy. She left Egypt soon thereafter, and moved with her new husband to Toronto, Canada. In Toronto, she received a CDA, and thus began her career in education. In the early 1980s, Dr. Harris moved to Saudi Arabia to run a school for English-speaking expatriates in Riyadh. By 1985, she had moved with her young son to Virginia, and in 1987 founded Early Years Academy, the predecessor to Prince William Academy, in a lovely old house on five acres in Manassas. By 2006, the school had outgrown its space, and Dr. Harris built Prince William Academy, a 24,000-sq-ft facility that includes a gym and multipurpose room, a library, and over 40 classrooms.

While the small private school grew in size and reputation, Dr. Harris continued her own education, receiving her MBA from Strayer University, and a Doctorate of Education from Nova Southeastern University in 2002.

In addition to her career as an educator, Dr. Harris is a prominent activist for democracy in Egypt, and regularly appears as an expert discussant on a variety of news networks. She is a founding member of the Alliance of Egyptian Americans, and of the group Democracy for Egypt.

Please contact our office with any questions or interest in the program.

Call us back or indicate a convenient time and we will call you back.

or by email at office@princewilliamacademy.com